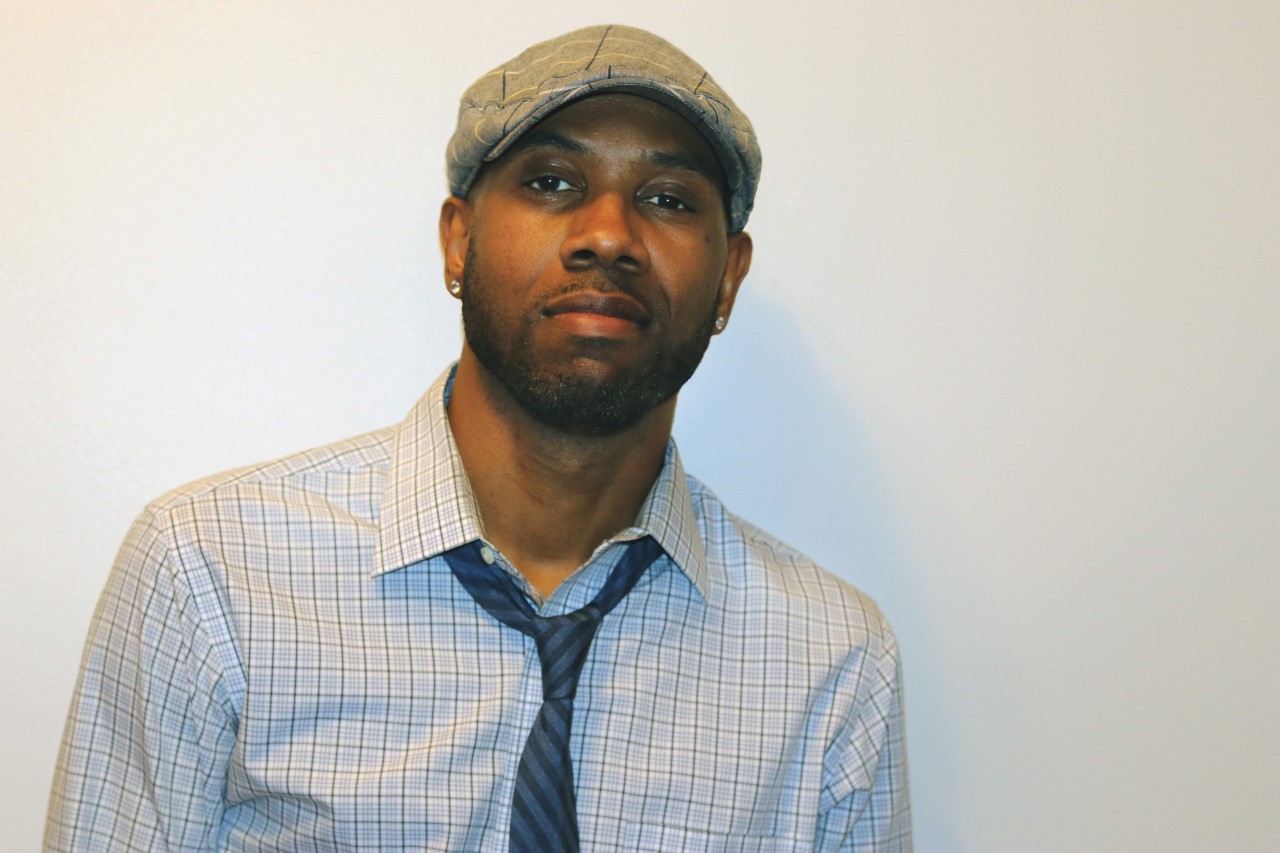 Michael Starrbury is an actor, screenwriter, and producer based in the Twin Cities. His screenwriting with Ava DuVernay on When They See Us, the Netflix series about the Central Park 5, garnered a 2019 Emmy nomination in the Outstanding Writing for a Limited Series, Movie, or Dramatic Special category. He also wrote the 2013 feature-length film The Inevitable Defeat of Mister & Pete, which was nominated for an Independent Spirit Award and an NAACP Image Award. Starrbury has recently collaborated with DuVernay and Netflix again on Colin Black and Write, a series about the life of NFL quarterback and activist Colin Kaepernick, premiering October 29, 2021.